Barry Green is a professional brass player based out of Nashville, TN, specializing in studio recording and live performance since 1981. Barry has had extensive recording experience on trombone, bass trombone, and euphonium in genres ranging from Jazz, Gospel, and R&B, as well as extensive orchestral work with the Nashville, Chattanooga, and Huntsville Symphonies.

Barry has had the opportunity to perform and record with many of the greatest names in music today. He has toured nationally and internationally with Larry Carlton, as well as throughout the United States with artists such as Vince Gill and Amy Grant. His album credits include artists such as Michael McDonald, Tony Bennett, Lee Ann Rhymes, and Keith Urban. 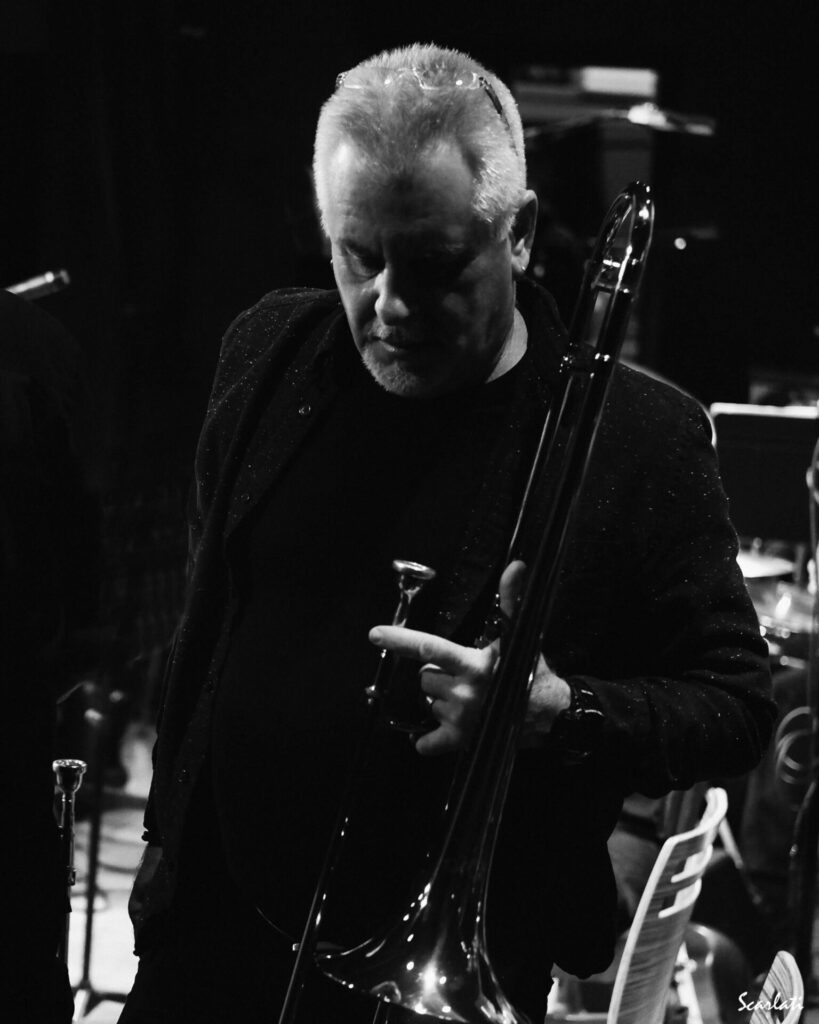