As a soloist, she has appeared with the Parthenon Chamber Orchestra, Orchestra Kentucky, and on recitals at the International Clarinet Association’s ClarinetFest, University of Oklahoma Clarinet Symposium, and the Society of Composers, Inc.. Emily was a part of several recordings with the Nashville Symphony, a highlight being the release of Mussorgsky’s “Pictures at an Exhibition” under the direction of Leonard Slatkin; and was a part of the world- premiere of Trey Anastasio’s “Time Turns Elastic” with Orchestra Nashville, a performance featured in Rolling Stone magazine.

An enthusiastic supporter of contemporary music, Emily is a core member of Nashville-based new music ensembles Chatterbird and Intersection. Chatterbird collaborated with Leyla McCalla at the 2022 Big Ears Music Festival and with Wu Fei in the premiere of her composition, Hello Gold Mountain. In 2021, Emily commissioned Nashville-based composer, Dave Ragland, to write a piece for solo clarinet/bass clarinet with spoken word, which she premiered on Chatterbird’s Virtual Chamber Music Series in June 2021.

Emily is active in the Nashville studio scene, having performed on many movie and video game soundtracks and recording for publishing companies to solo artist projects. She has recorded with artists Joss Stone, Mandy Barnett, Michael W. Smith, and she can be heard on Jack White’s Grammy-nominated debut solo album, “Blunderbuss”. She is also featured with roots musician Pokey LaFarge, as a part of the film soundtrack for The Lone Ranger (2013). 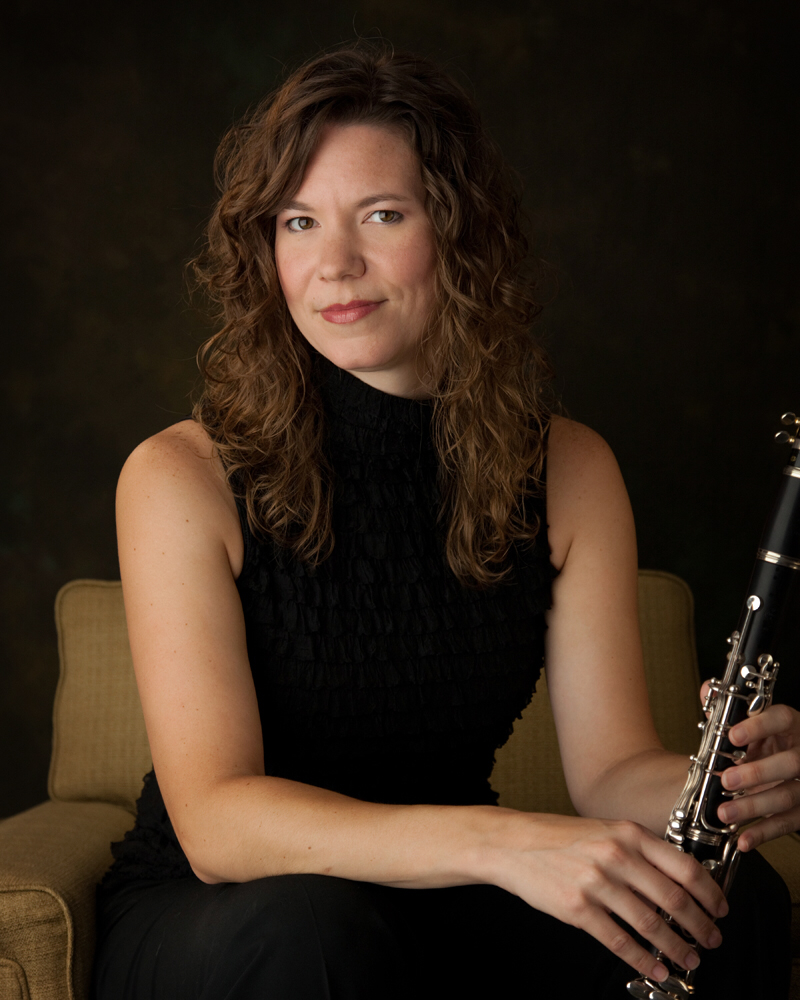