Mark’s sound can also be heard on many major motion picture soundtracks as well as national radio and
television commercials. He did the sax work for CNN and Headline News for
many years.

Mark’s other accomplishments include… 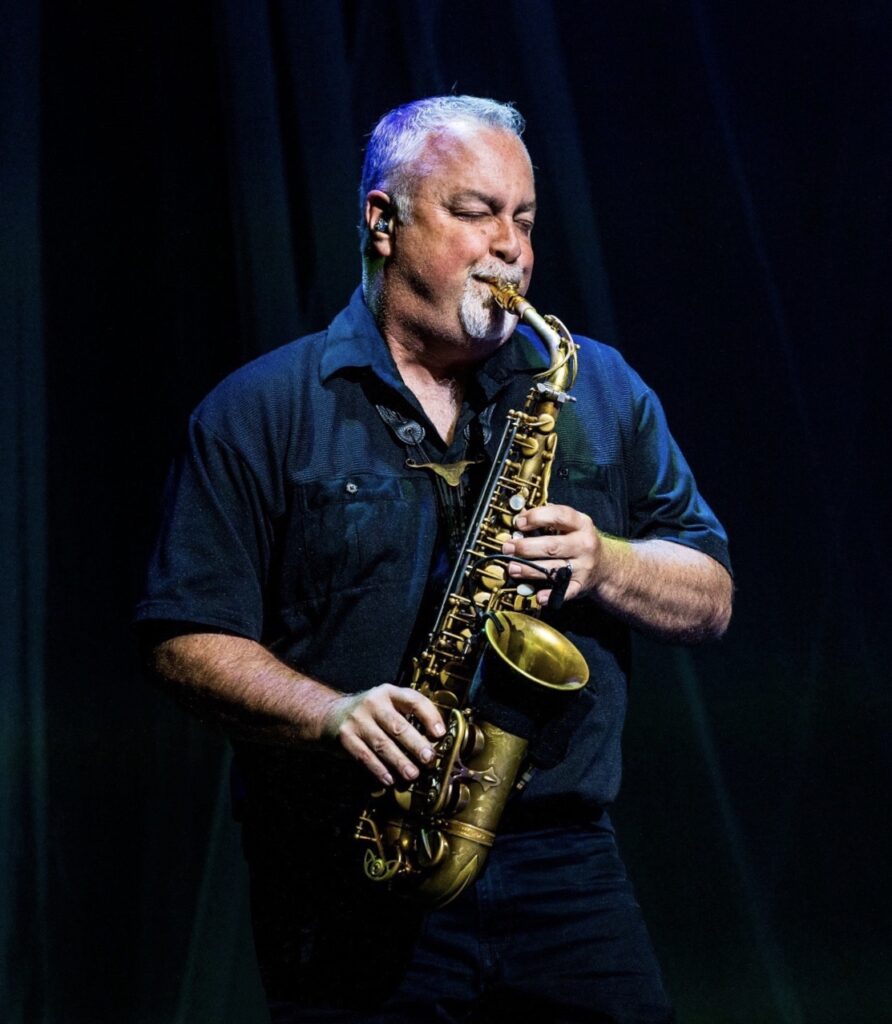